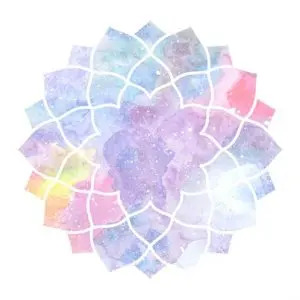 Full Moon in Gemini: Two Sides of the Coin 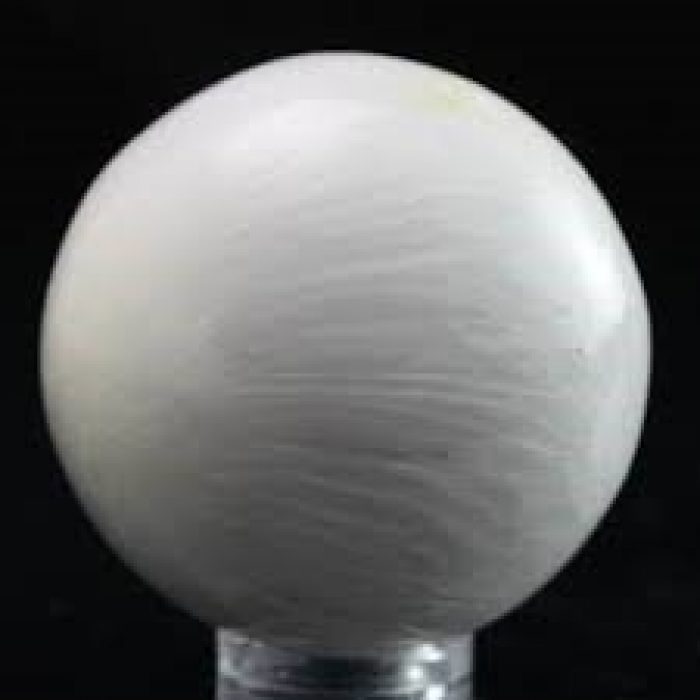 The Full Moon will be in Gemini, connecting to Neptune throughout the day and then to Jupiter in the evening, with the backdrop of Venus + Pluto connection and with Venus going retrograde the next day.

Neptune making a challenging aspect to both the Sun and (even more so) the Moon throughout the day, can be experienced as confusion, lack of clarity, feeling low, a sense of disillusionment, losing faith . . .

Both the fact that the Moon is reaching its peak of fullness, when the emotions are close to the surface, as well as the fact that Jupiter connects with this Full Moon and so will amplify those feelings, can tell you that this might be a challenging one.

On the plus side – with Moon in Gemini –

2) the variations and multiple options that are inherent in this sign may play out for the best, especially given that Jupiter – which connects with the Moon – is considered the carrier of optimism and luck.

3) the Sun is at the Galactic Center, which generally amplifies positive energy

4) This Full Moon is a Micromoon, meaning – at the apogee, meaning – it is the farthest from the Earth, 😇 so it is not as influential as it is when it as the perigee (the closest to the Earth).

Nevertheless, I would advise

1) extreme caution in all forms of traffic and transportation,

5) doing interviews or making big decisions or big purchases at a different time.

This is a good day to

2) release what needs releasing from your life and

3) process any anxiety that may show up (as a result of the mental overstimulation as all kinds of contradictory news might show up) through writing and through reminding yourself that this will pass.

4) surround yourself with calming images, the color white, uplifting words and inspiring books.

Given all these multiple influences, this energy has the potential to be highly unstable and unpredictable and how exactly it plays out will depend on how it connects to the planets in your natal chart.

Crystals for the Full Moon in Gemini

Grounding crystals such as Black and Brown Tourmaline, Black Agate, Bronzite, and calming crystals such as Howlite, Lepidolite, Selenite, Lithium Quartz, and Smoky Quartz, as well as Lemurian Seed Quartz to increase the energy of love, will be your best support during this time.

Hi, I’m Brana. I was born with extra sensory abilities and have been developing my gifts throughout my life to create multi-dimensional healing approach that creates rapid personal transformation.
Read more about Brana.